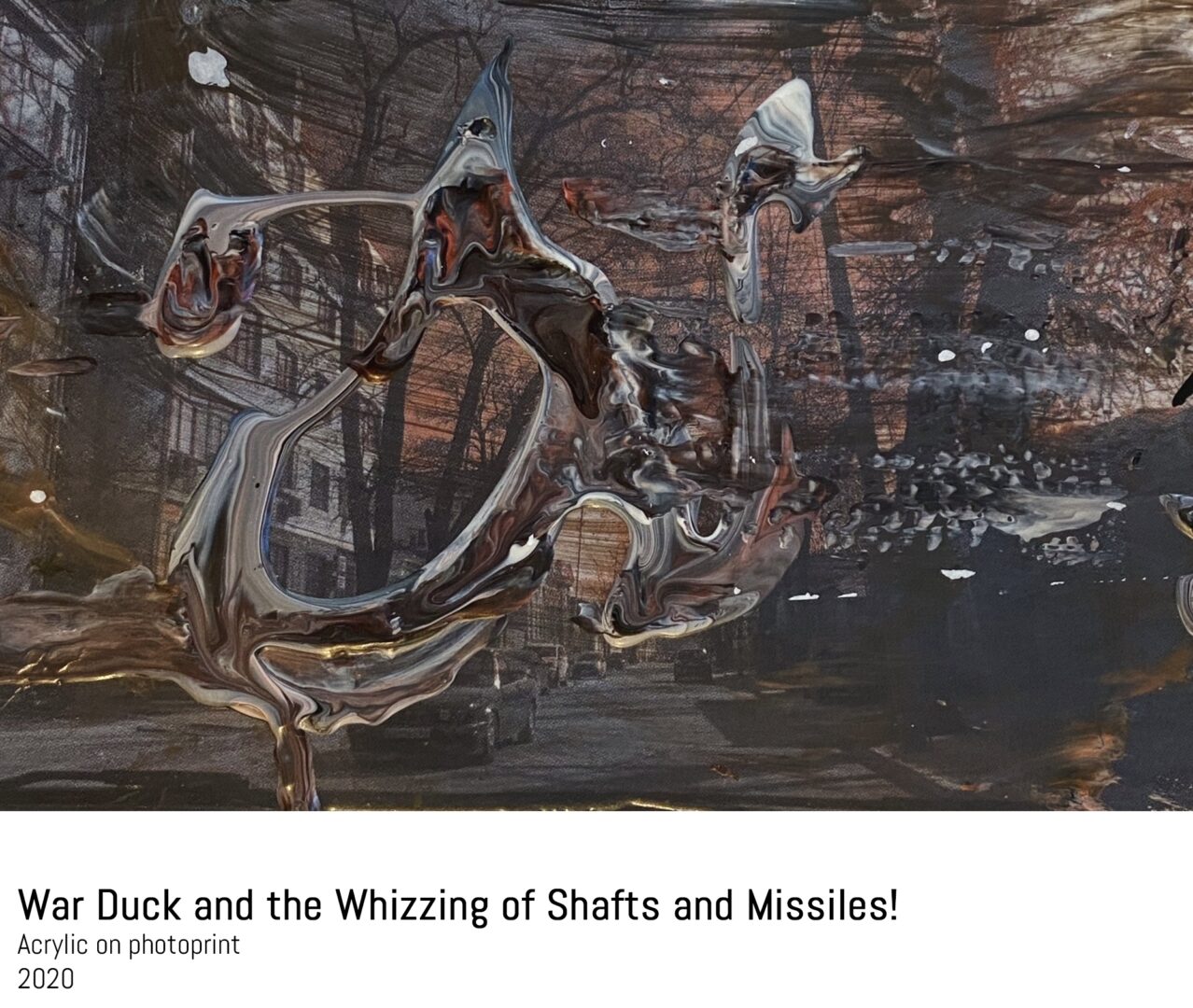 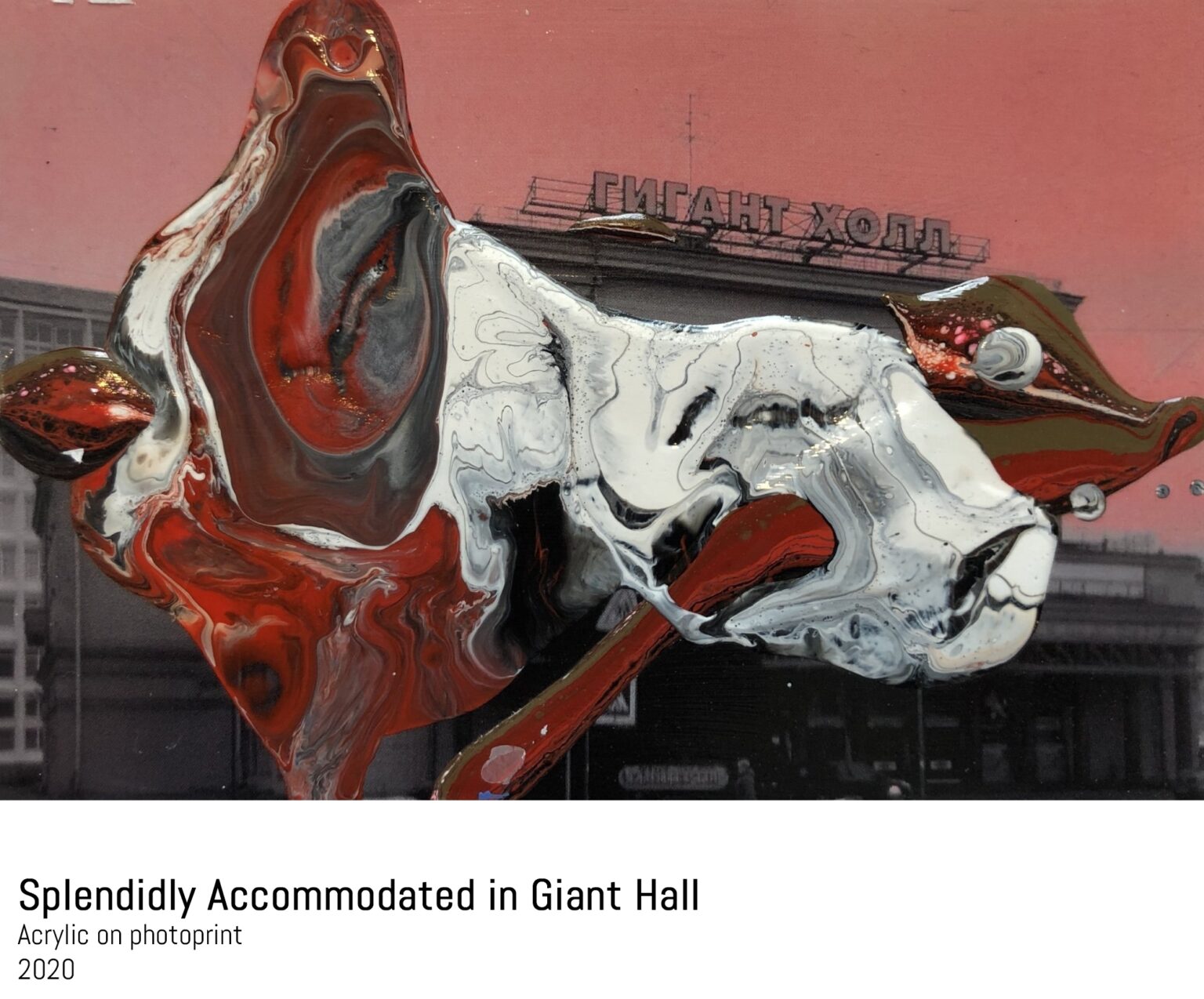 N1 is «Number 1» (beginning) as well as postcode district in North London covered by the Hackney, Islington and Camden local authorities. N1 is artist’s home postcode. It is also a reference to the beginning of a new chapter, material embodiment of her previous digital art experience. 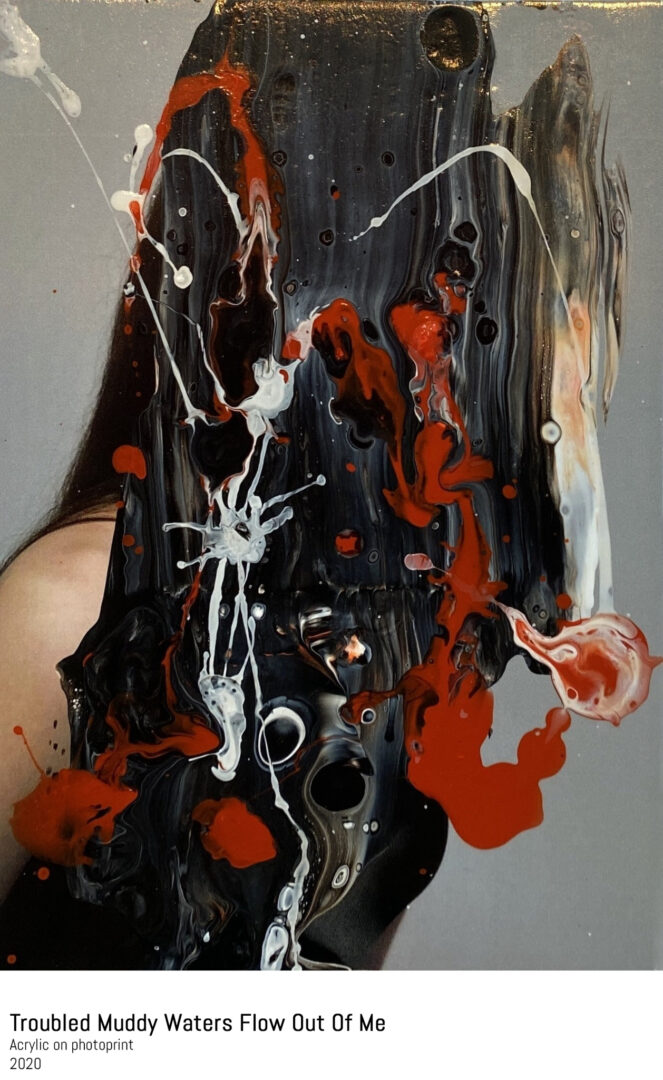 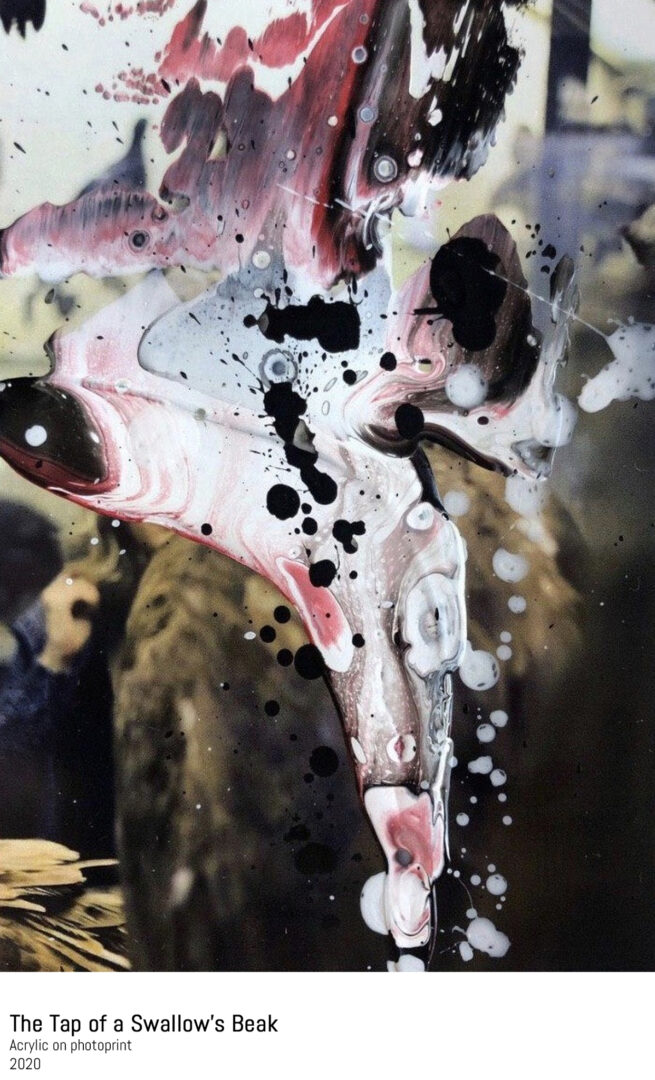 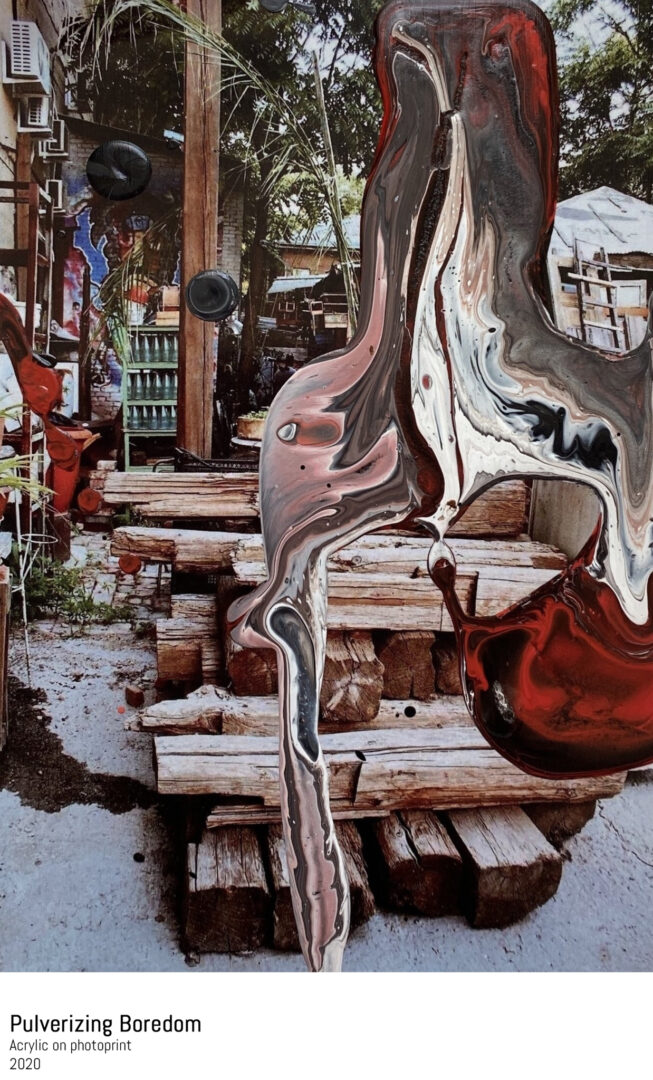 Images covered with liquid acrylic are photographs from the artist’s archives dating back to different years. Marine began her career as a photographer, her creative impulse lies in a special feel for structural principles.

These small works are perceived with a sense of the unexpected and ambiguous. It’s an independent and original form of the creative, a hybrid of modern abstract techniques such as ‘fluid-art’ and ‘dirty pour’, suggesting the free flow of liquid acrylic paints onto the surface. 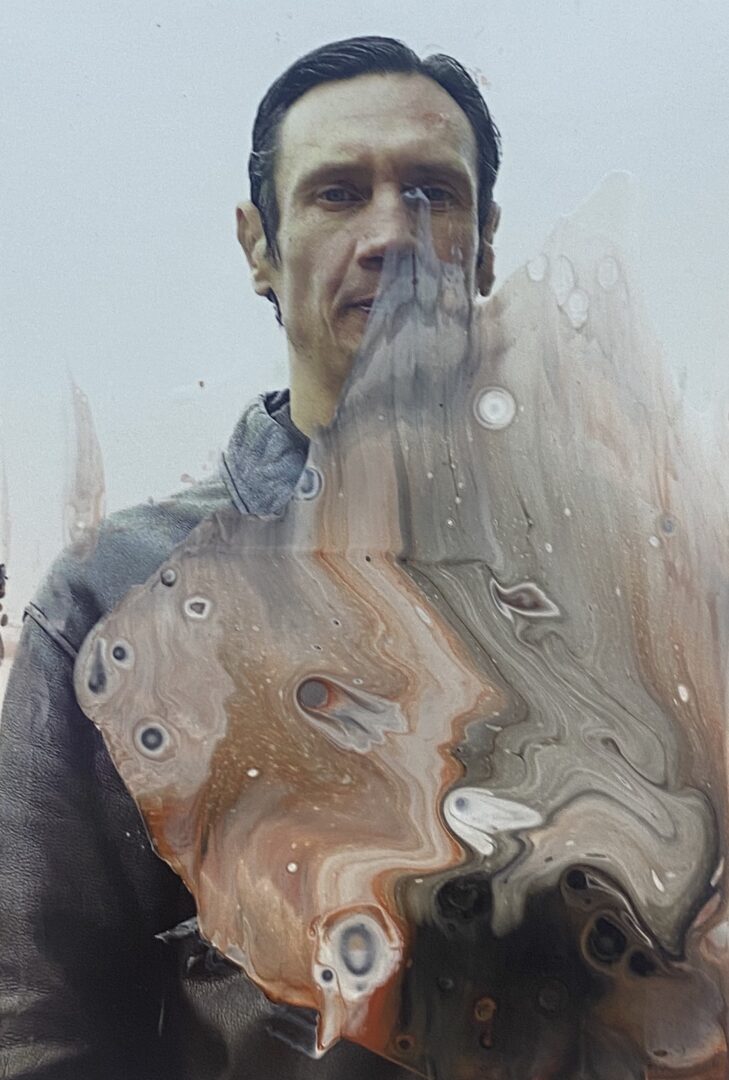 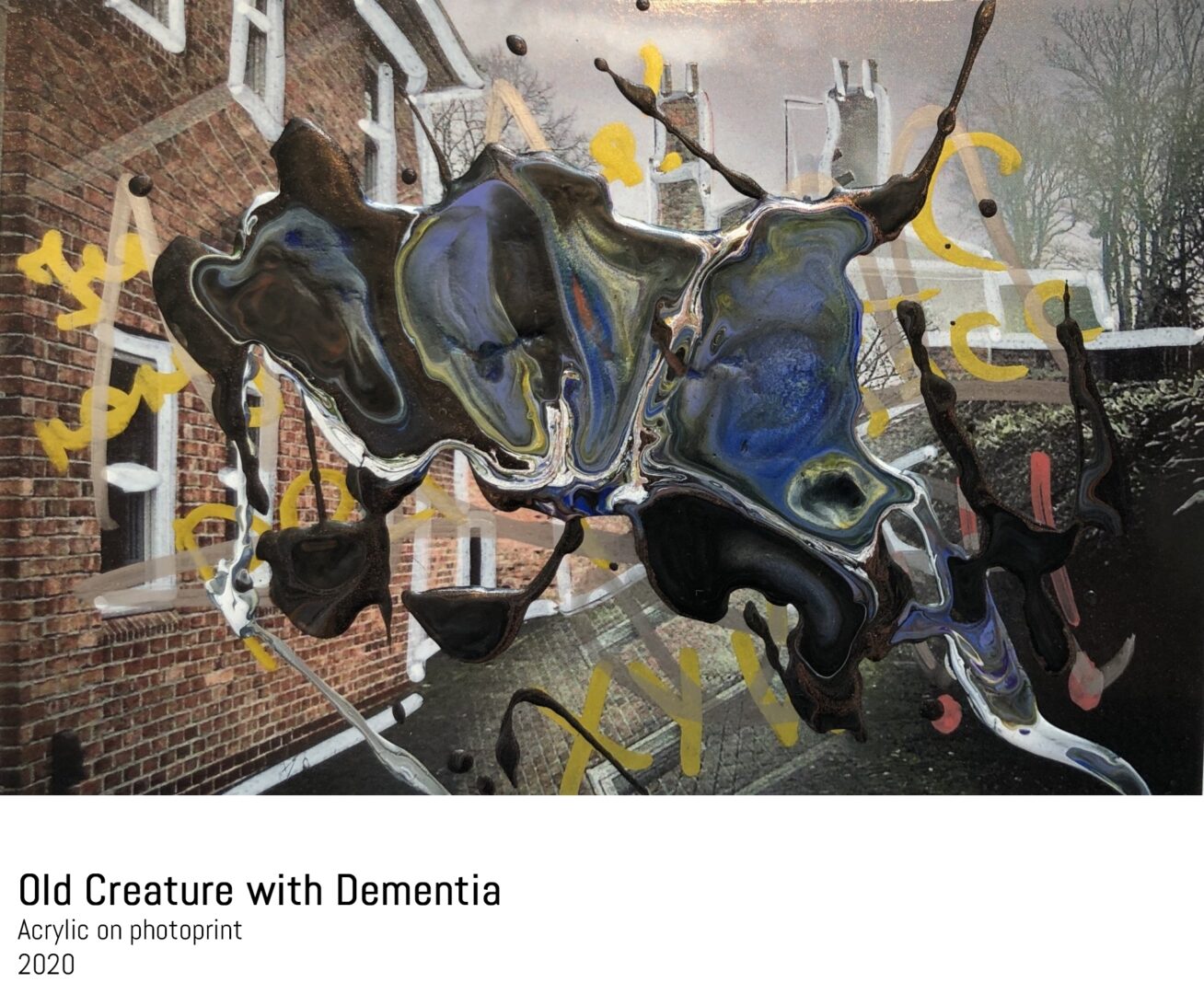 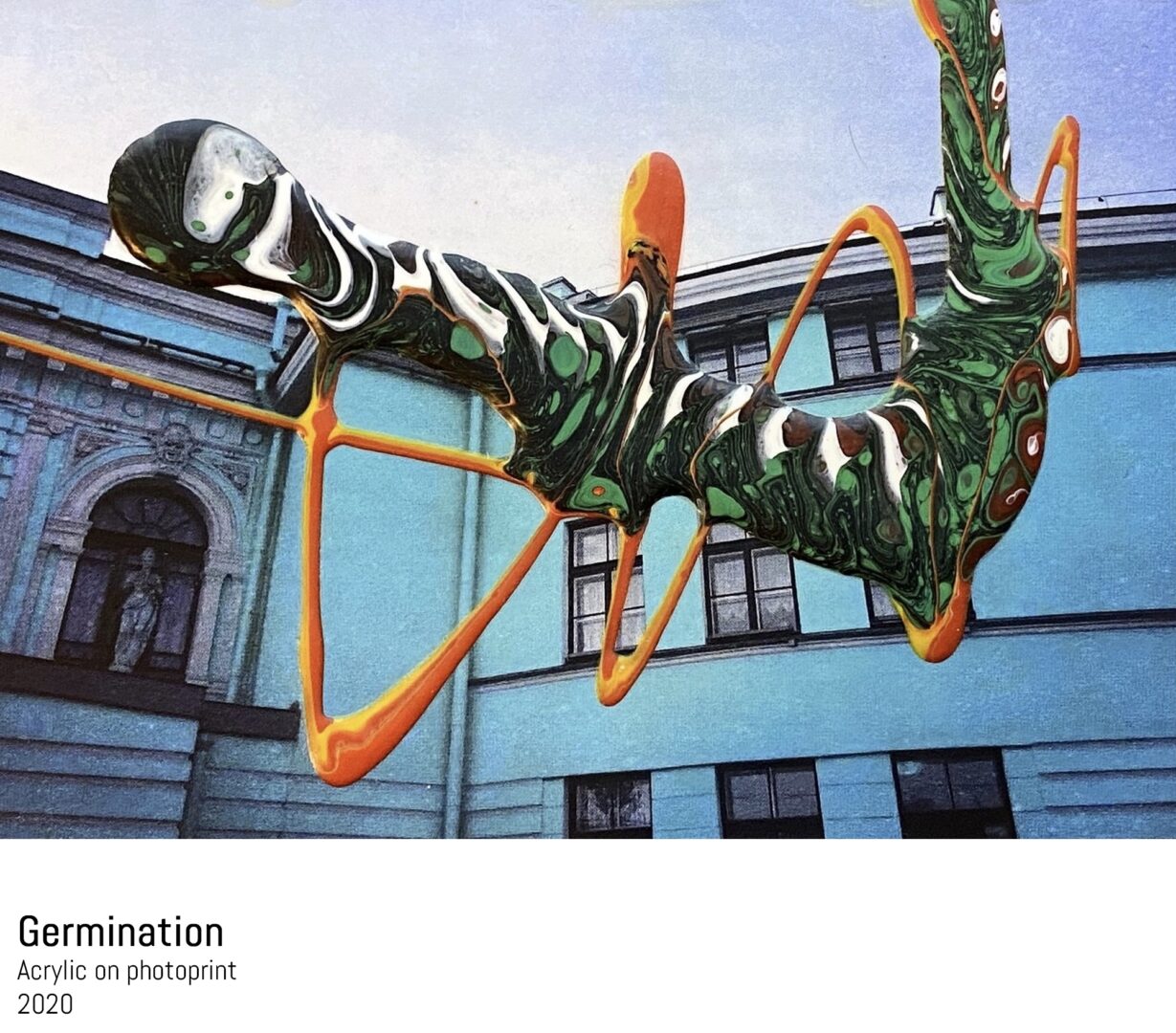 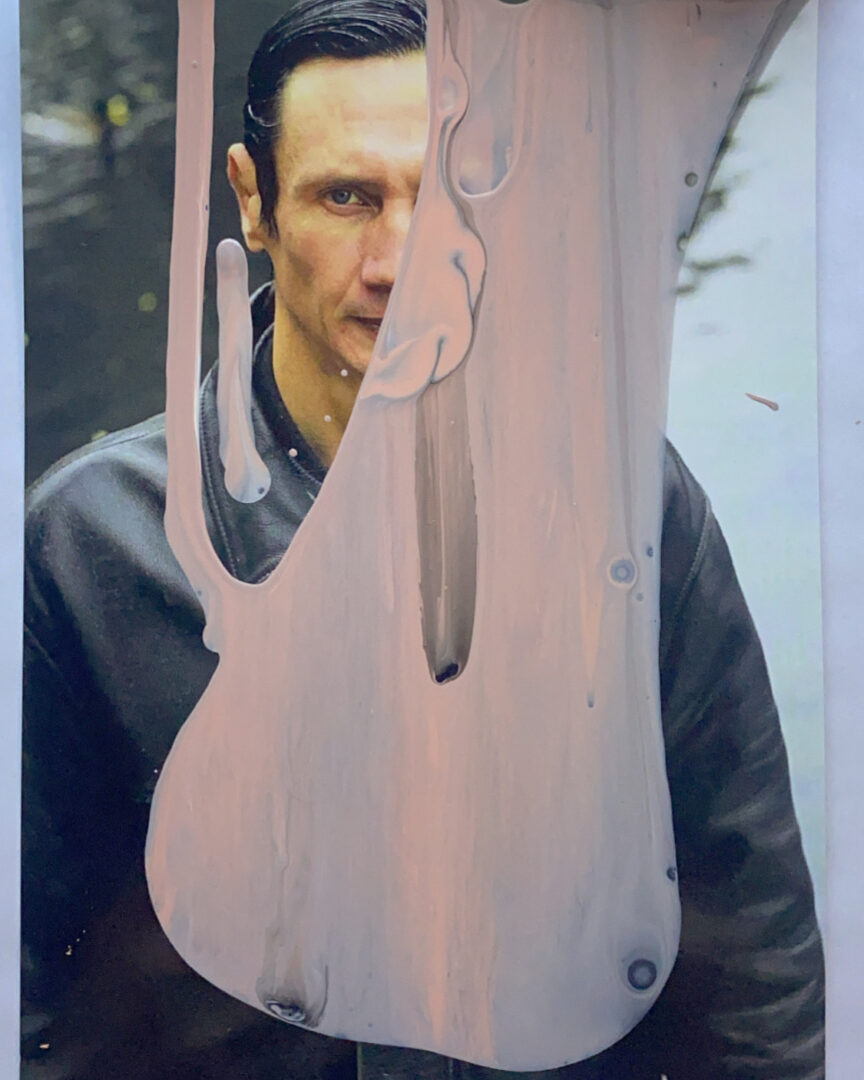 Artist depicts this project as a spontaneous flow of images that escapes from mental control, created without a script, through the appearance of the material itself. Multicolored whimsical spots spread out on the matte surface of the photo, like an oil film that hides either the cosmic abyss or the darkness of the fluid surface. Marine refuses to just ‘see’ — to be an observer of the factual. It is as if she tears apart the fabric of daily existence, exposing the pre-experienced primordial outpourings of elemental chaos, beyond reason and culture.

She creates her own unique picture of the world, shifting the focus of visual perception from the ordinary to the imaginary, but at the same time, to the absolute, primary and incomprehensible. Probably, the dreamlike reality of Marina Smith borders on the mystical in many ways, bears magic and at the same time asserts the optimal balance of internal and external, high and low, man and the world. 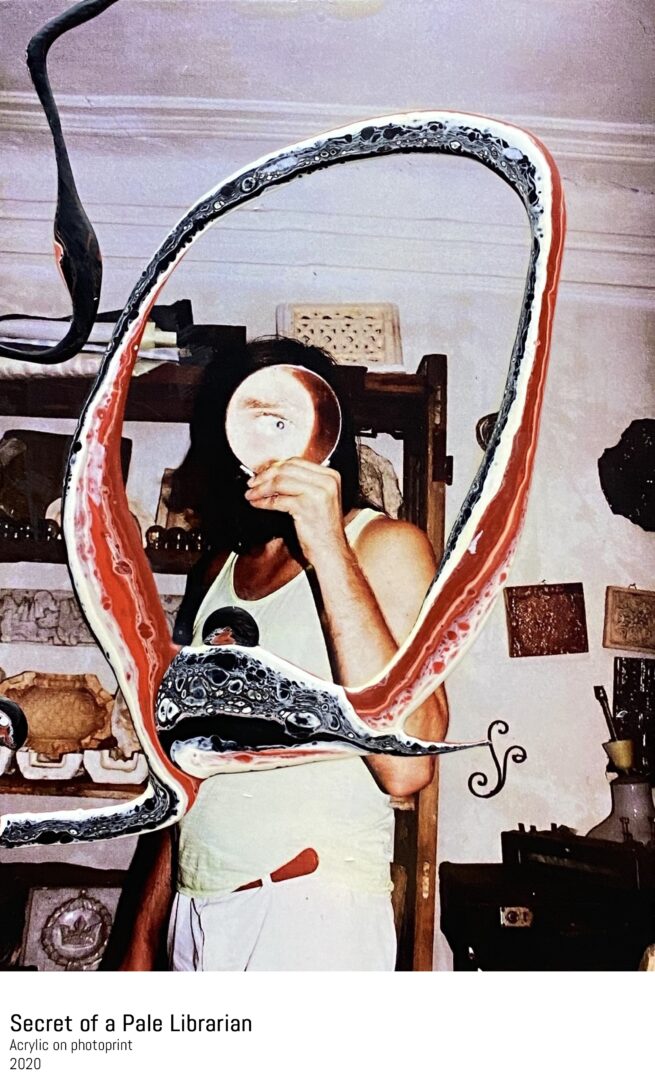 The theme of the city was especially brightly embodied in Marine’s oeuvre. Interest in various landscapes has always been inherent in the artist — this is evidenced by her early photographic work. Examining the works from the series named “No. 1”, one can note that objects arose when applying paint to photographs do not always have anthropomorphic properties. Sometimes, the forms become the material embodiment of the energy of the city.

In other cases, painting works give us some references to the idea of the existence of portals to fantasy, undetectable to the human eye worlds. The works, where monsters are more often present, evoke bright associations with utopian scenarios of life development on Earth after the disappearance of human civilization. 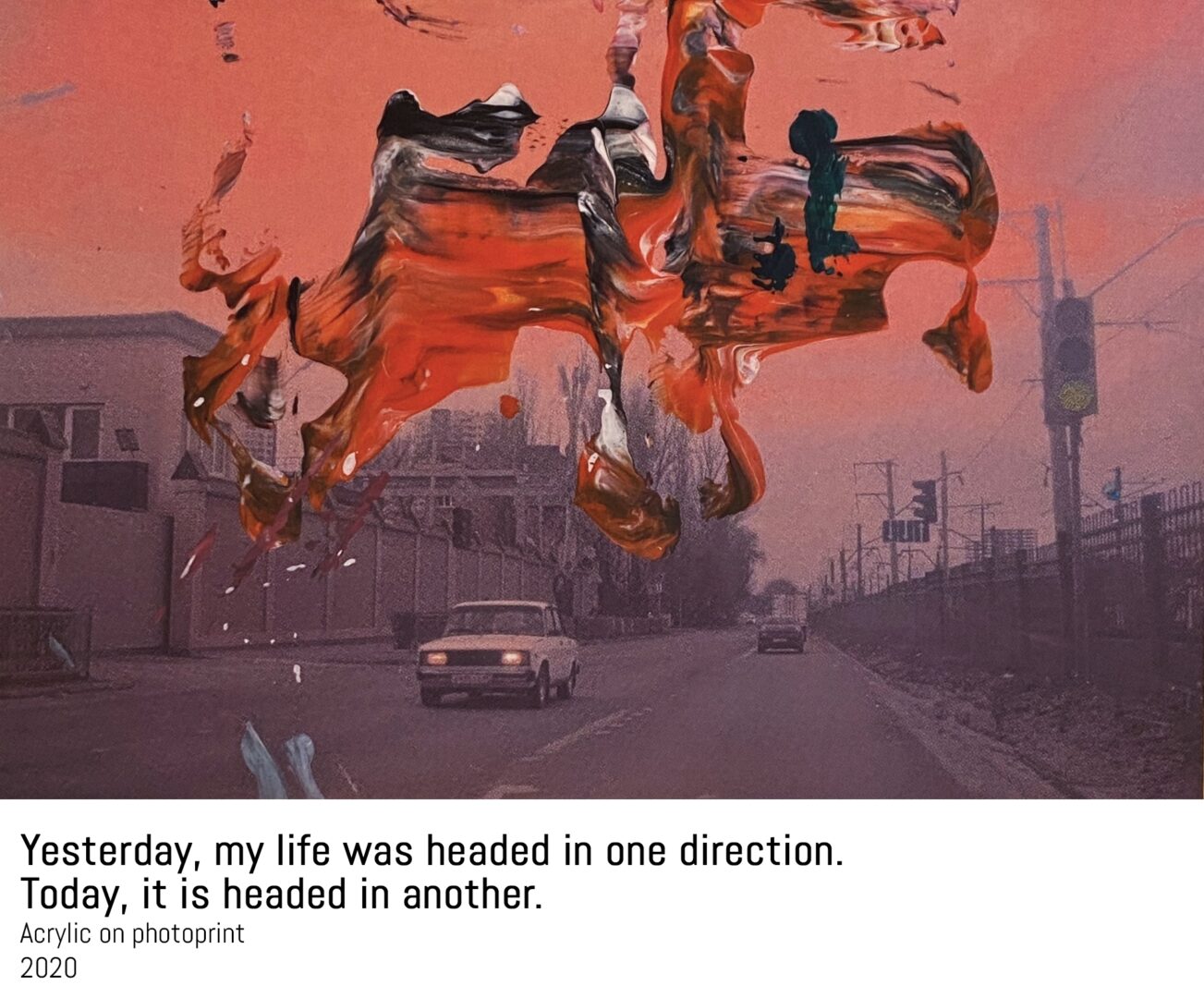 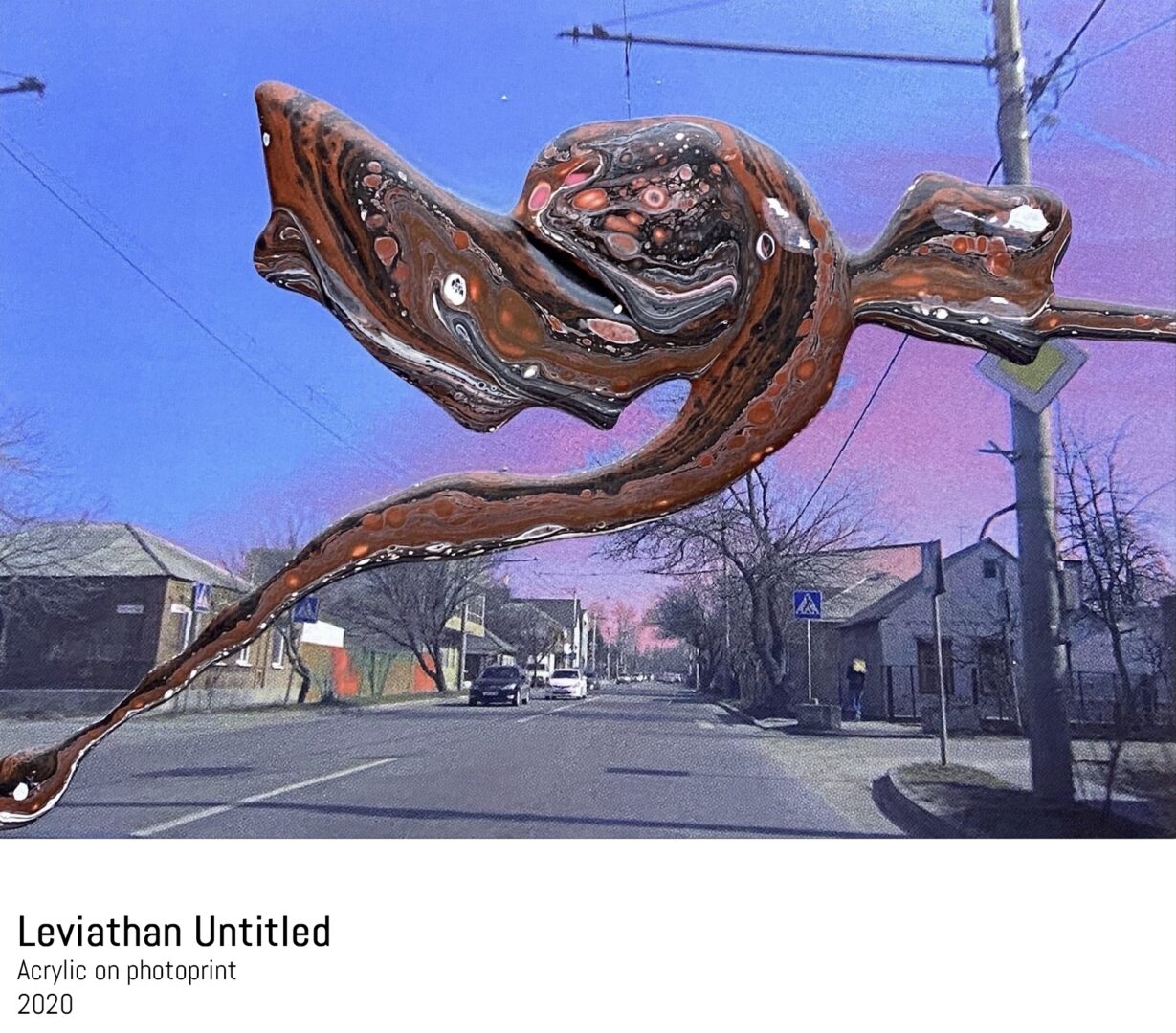 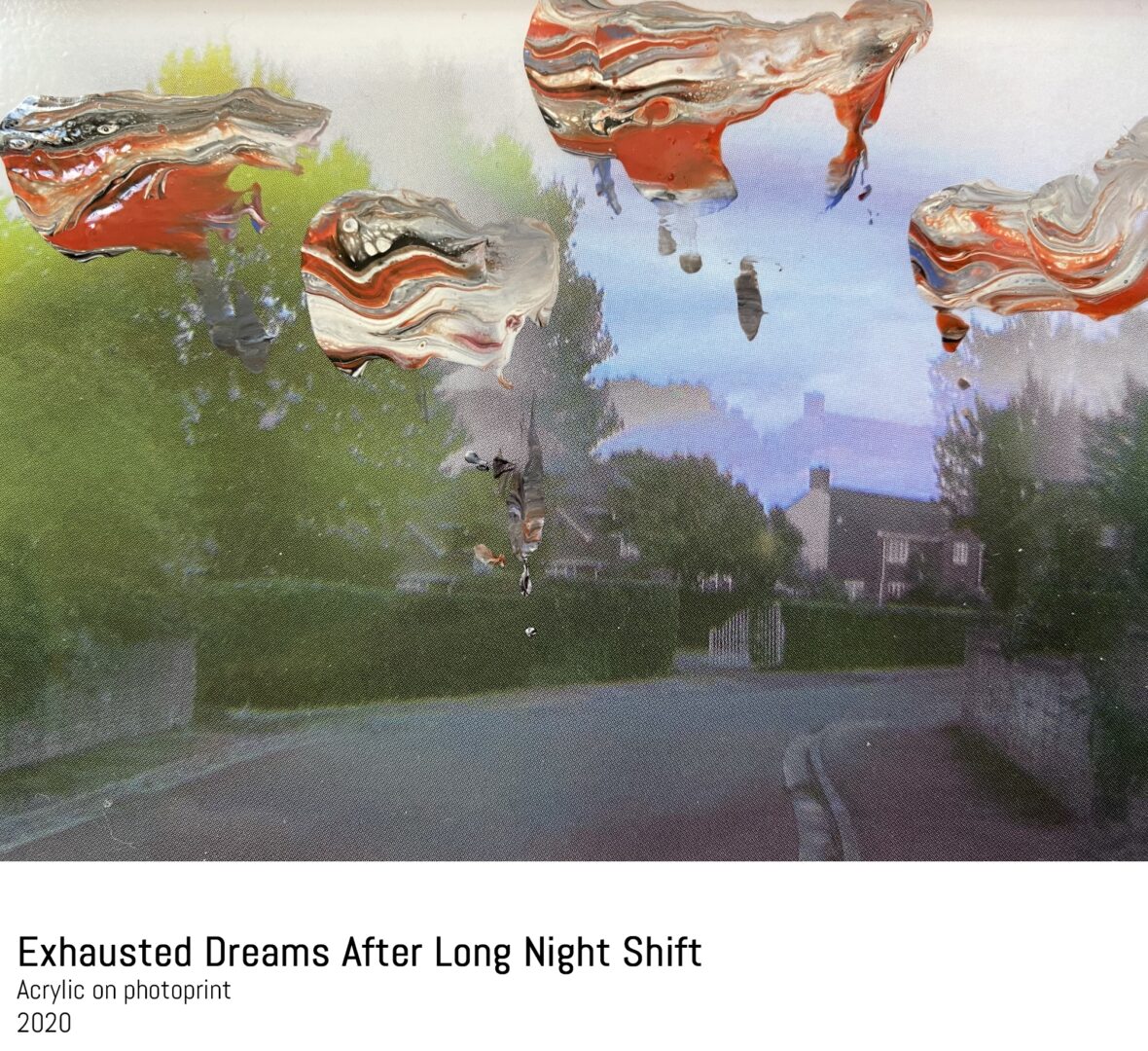 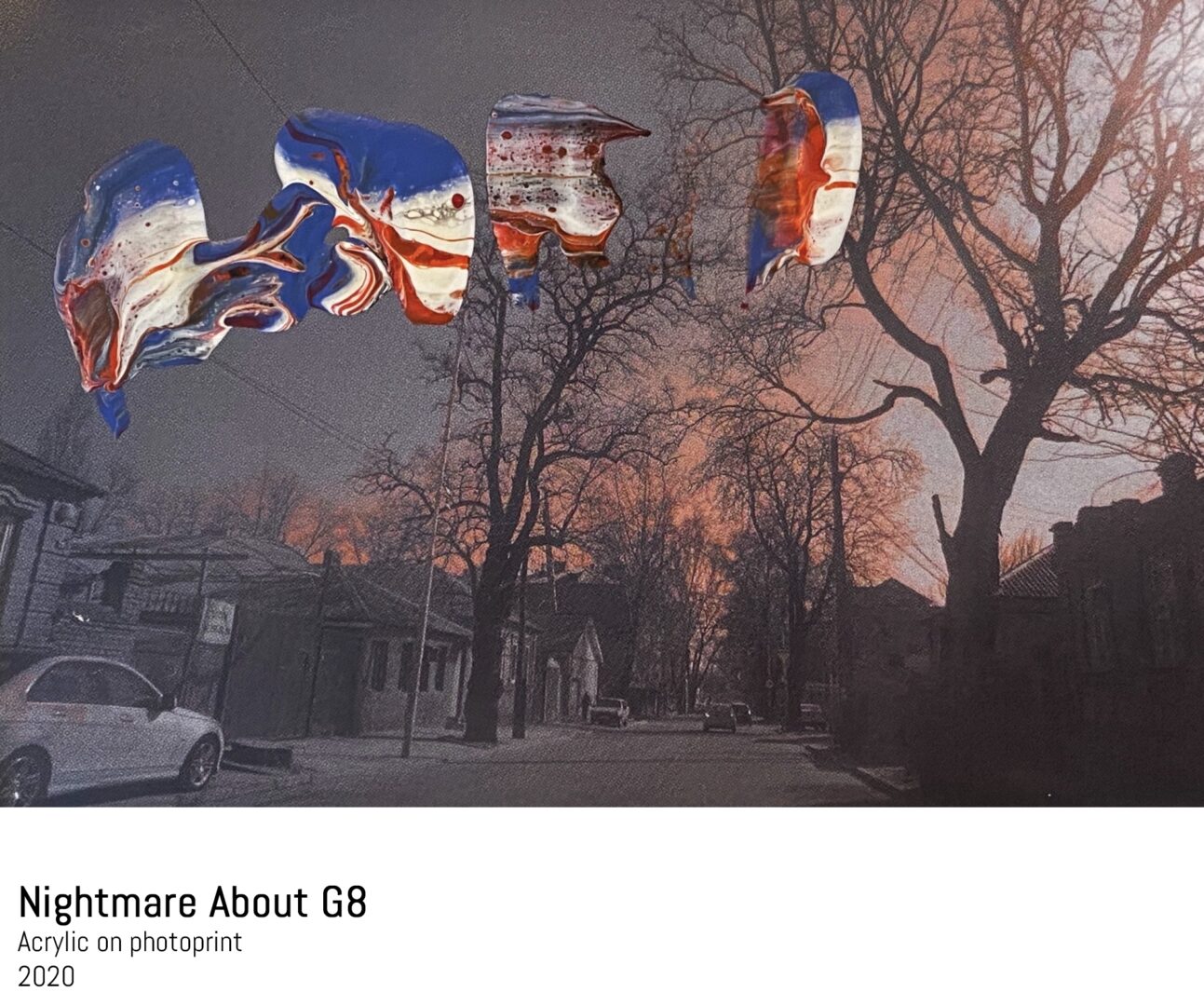